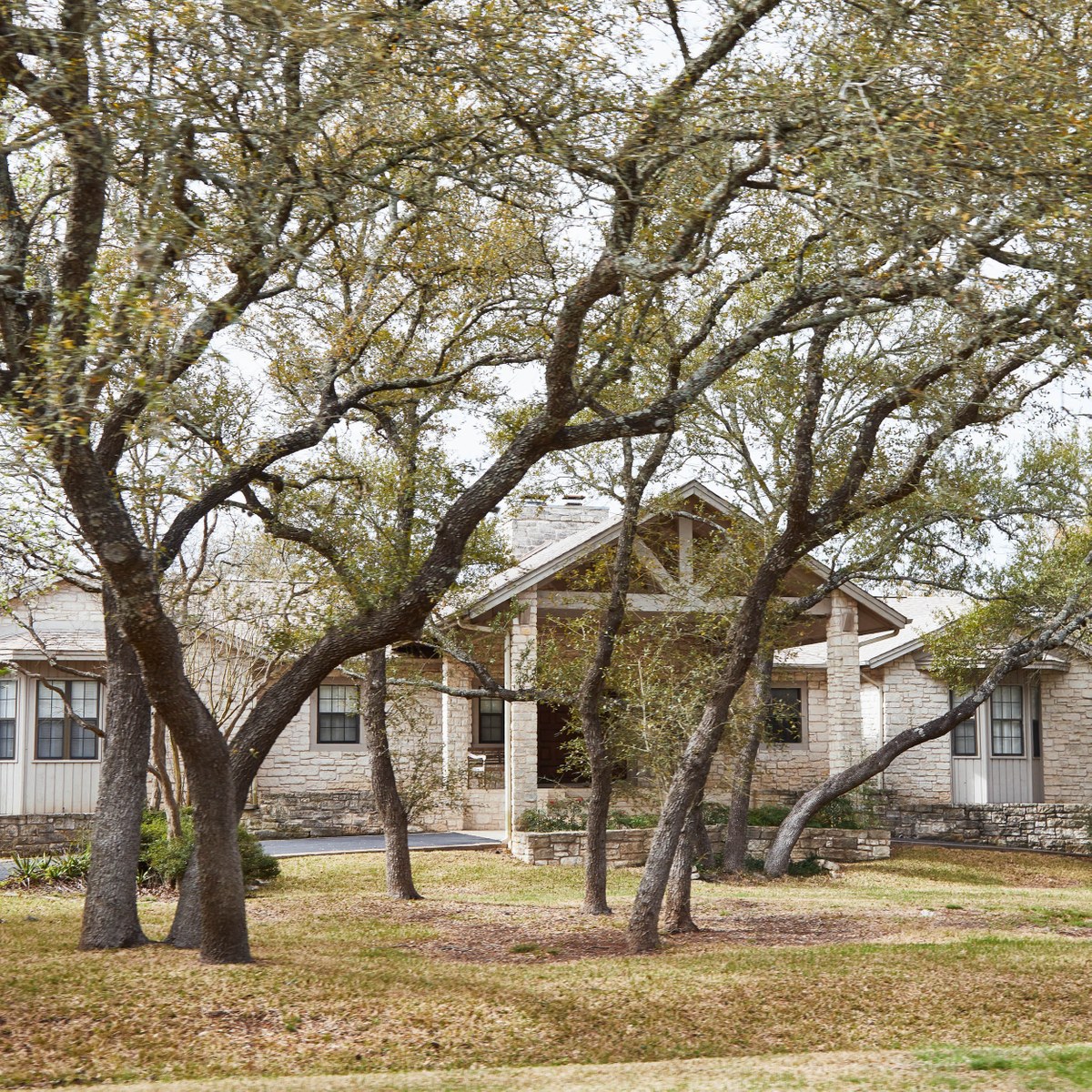 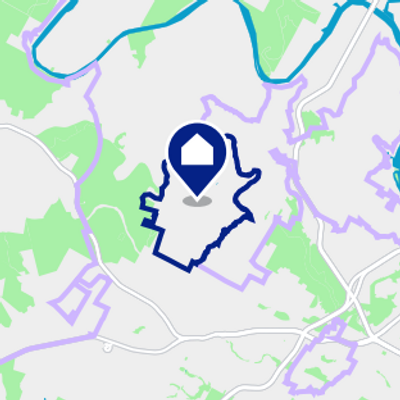 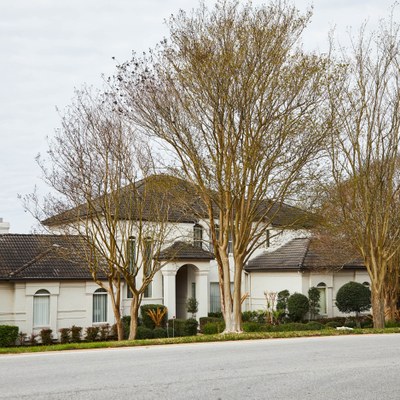 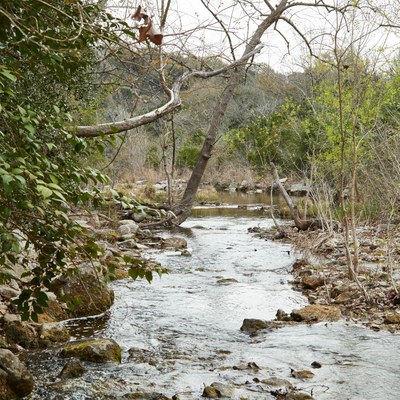 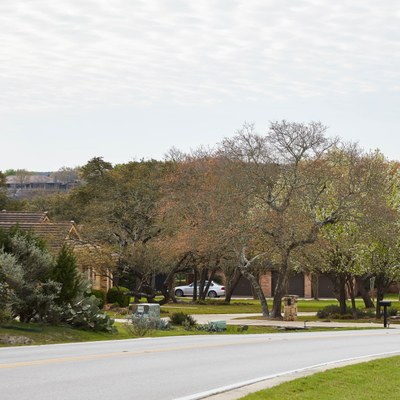 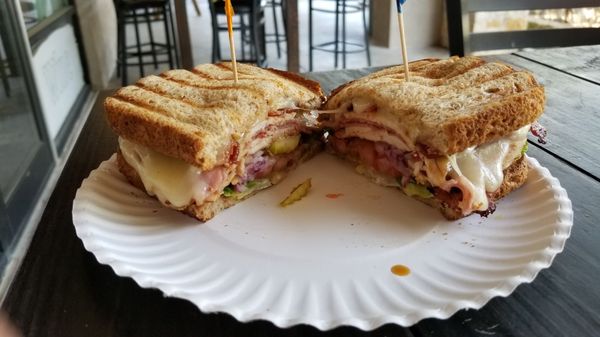 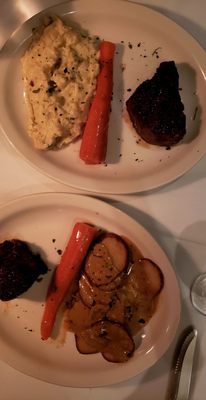 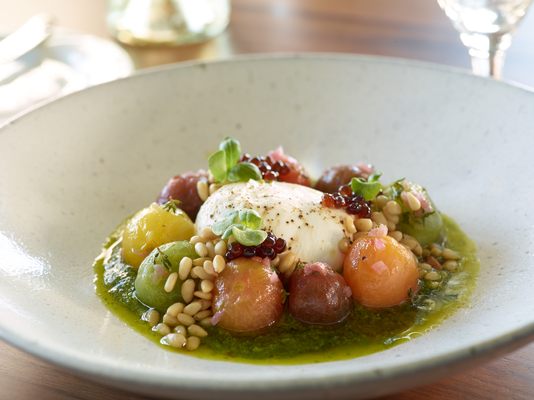 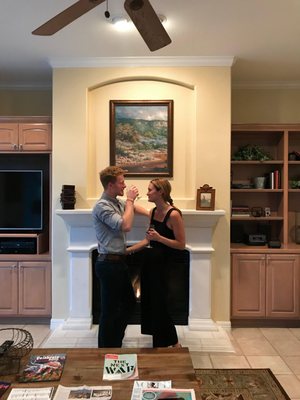 The Owners Club at Barton Creek
Arts and Entertainment 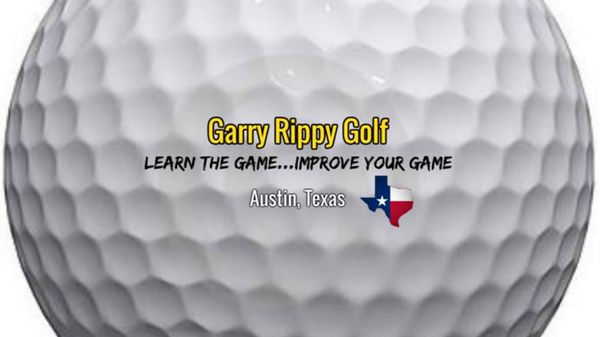 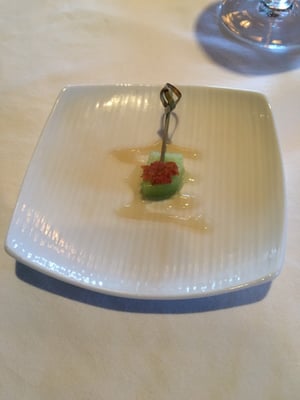 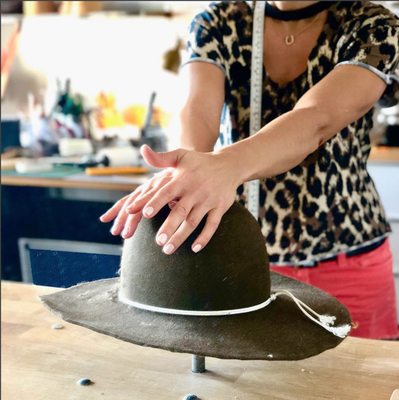 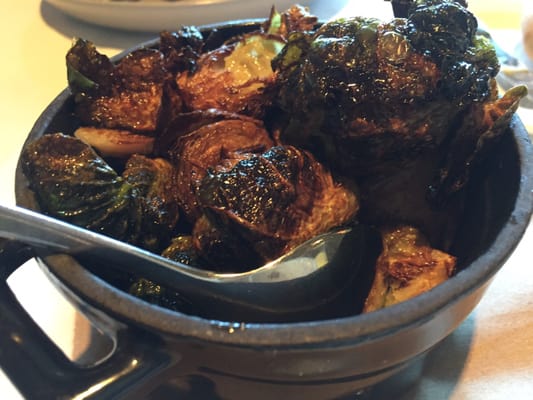 What Locals Say About Safety

At least 17 Trulia users voted on each feature.
85%
People would walk alone at night
47%
There are sidewalks
29%
Streets are well-lit
Learn more about our methodology.

Oak Hill Elementary School
Austin Independent School District
6/10
GreatSchools Rating
Parent Rating Average
5 Stars! Caring teachers who want the best for their students.
Parent Review
2y ago
33 Reviews
St. Gabriel's Catholic School
N/A
GreatSchools Rating
Parent Rating Average
I am ashamed that I didn't take heed of the red flags before we paid >$50K here and let our children become targets for other students to work out their issues with racism. This is the first place my son (then the only African American boy in the lower school) has been called “the n word” to his face in his life. There were other racial incidents like kids saying it’s ok for them to say “the n word”, starting rumors that high achieving African American students “only got into certain private HS’s because of their race”, kids using other pejorative racial terms, a football team that excluded my kid from playing despite the school’s “no cut” policy... Leadership is weak at confronting these issues, and if you accuse the school of having a racist or classist culture, you will get banned from campus and told not to speak to any of the parents any more. Not a safe, supportive or Catholic environment- I agree with the reviewer who said that its more country club than anything.
Parent Review
7mo ago
40 Reviews
GreatSchools ratings are based on test scores and additional metrics when available.
Check with the applicable school district prior to making a decision based on these schools. Learn more.

Nearby Neighborhoods in Austin 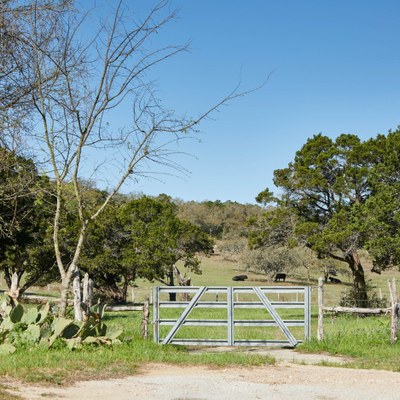 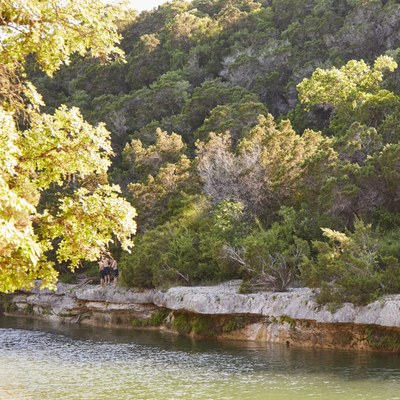